Preservation of the 1939 Art Deco Coke Plant from its abandoned state included repairing damage done from nearly twenty years of neglect. A late 1960’s warehouse addition was removed, the roof was repaired, the original steel windows were restored and the neon lights in the rotunda were brought back to life. The building was divided into several small businesses including retail, food service, meeting space and office space.

Dry Ground Brewing Company moved into the former mechanics bay and boiler room. Brick removed from the creation of doorways were used to build the bar in the tasting room.
Mellow Mushroom restaurant opened in the former bottling room. Restoration of the original terrazzo floors and white glazed brick created a unique backdrop for nearly two dozen local artists to display their work in the dining room.

The Coke Plant project had the distinction of being chosen not only as a case study but for the cover of the National Park Service’s “Annual Report on the Economic Impact of the Federal Historic Tax Credit for FY 2016”. 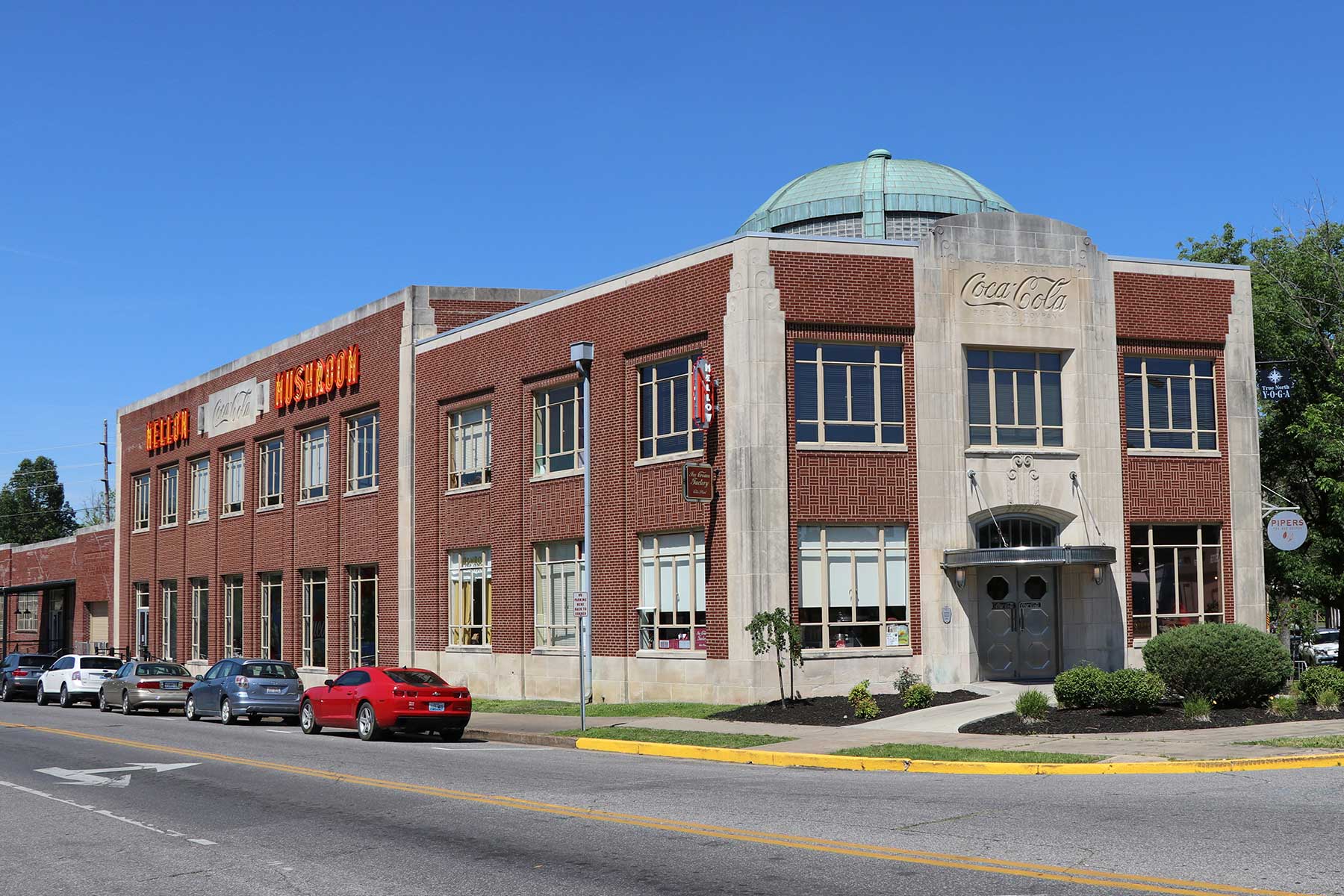 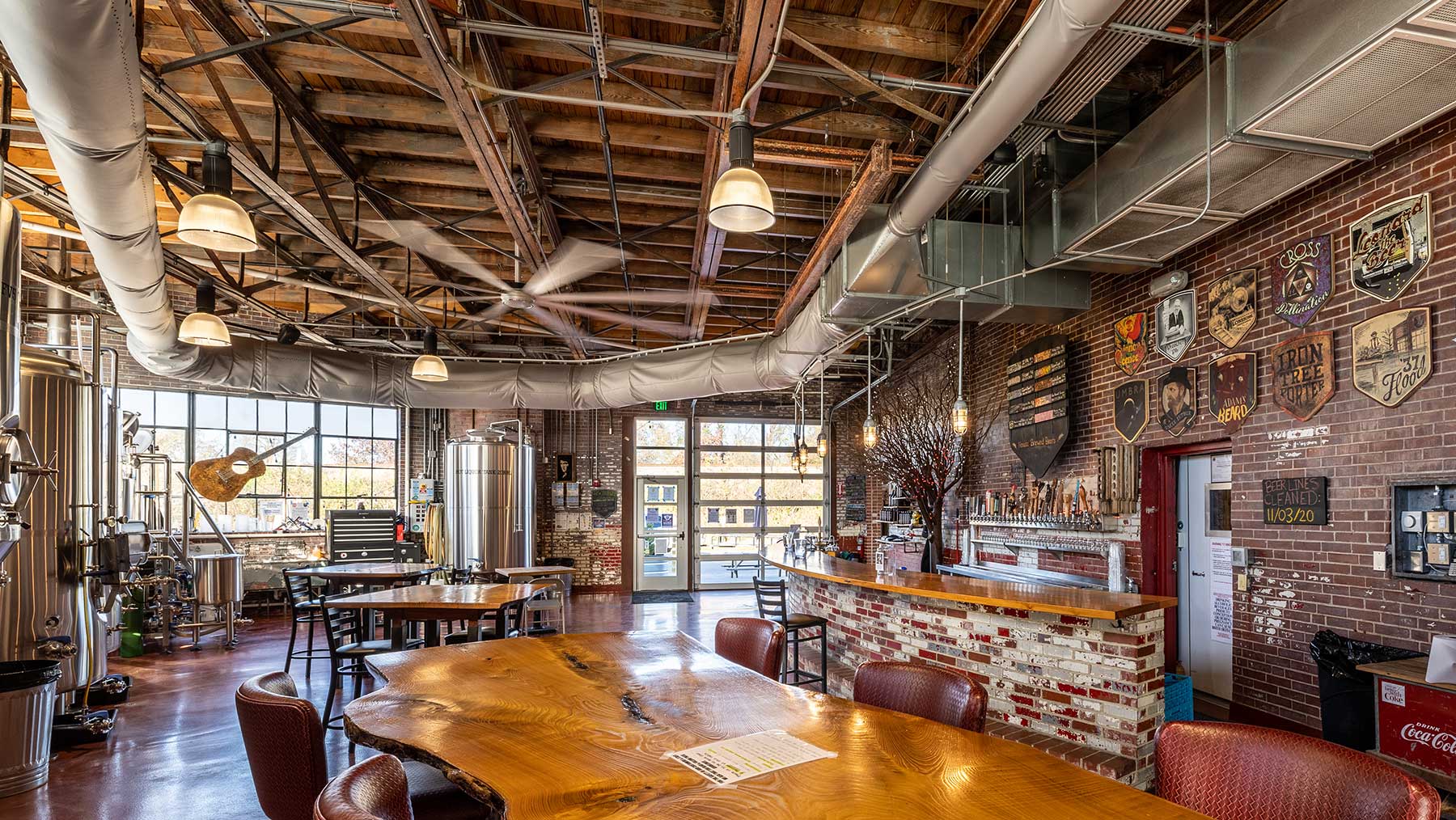 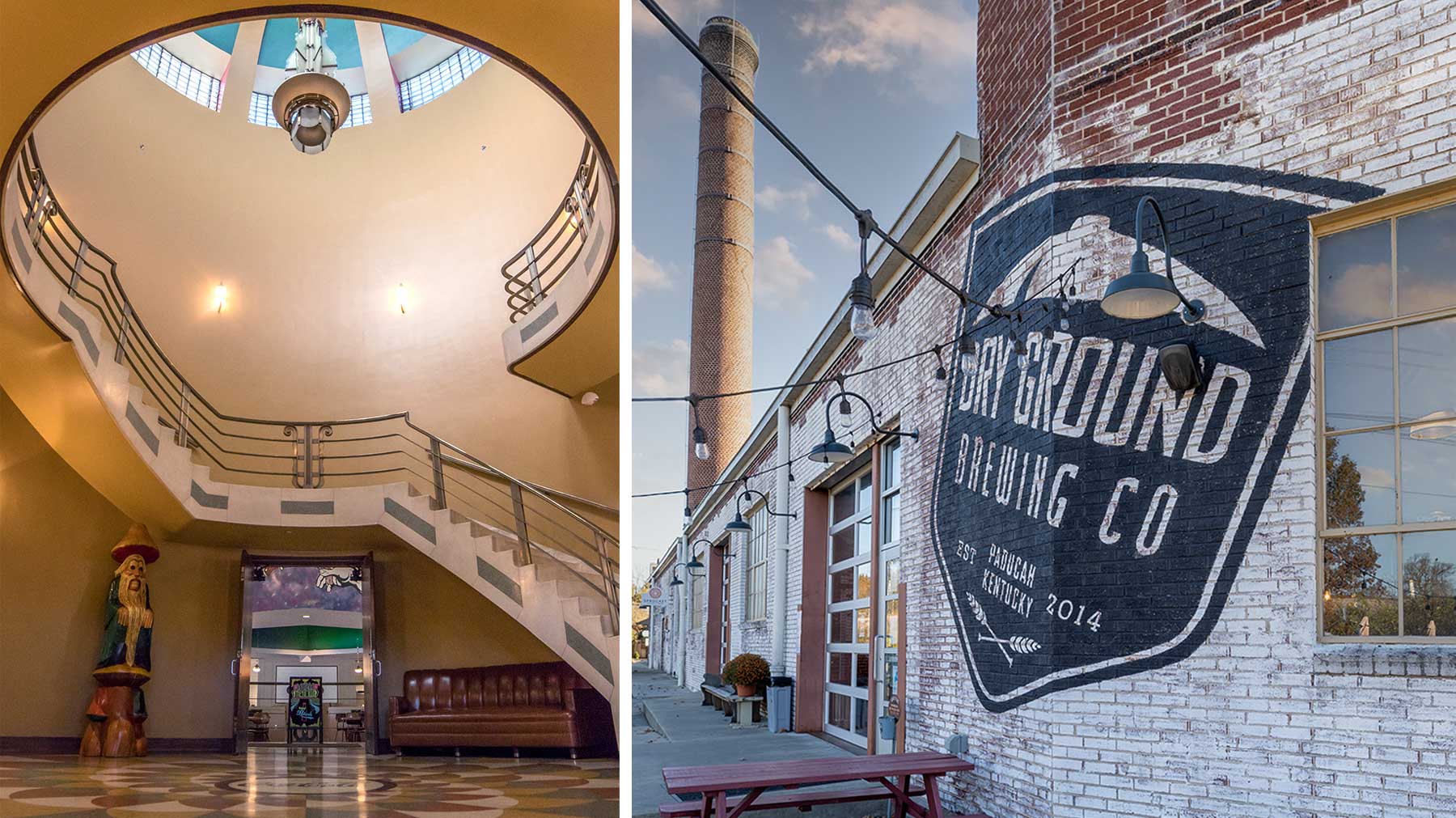 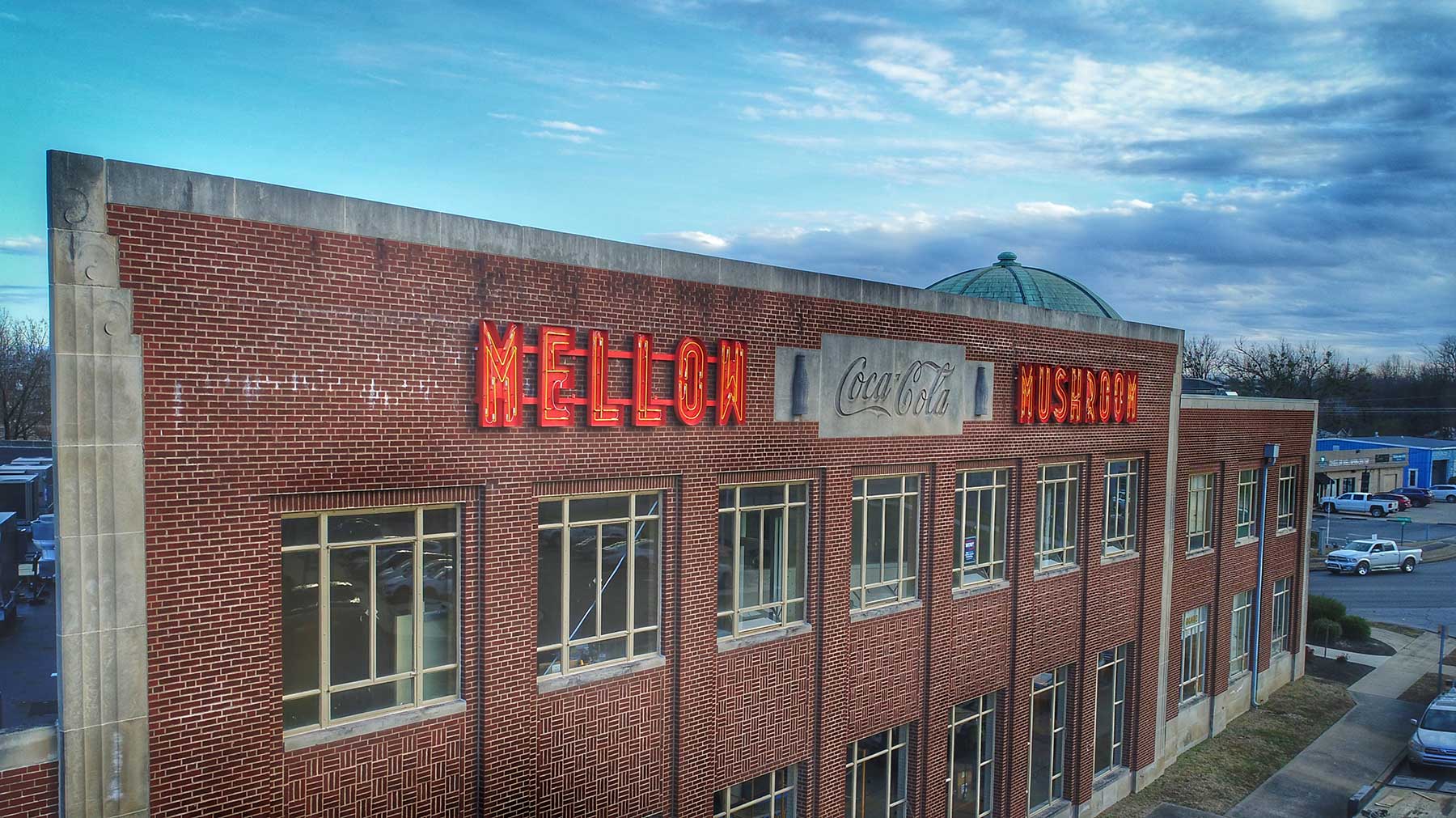 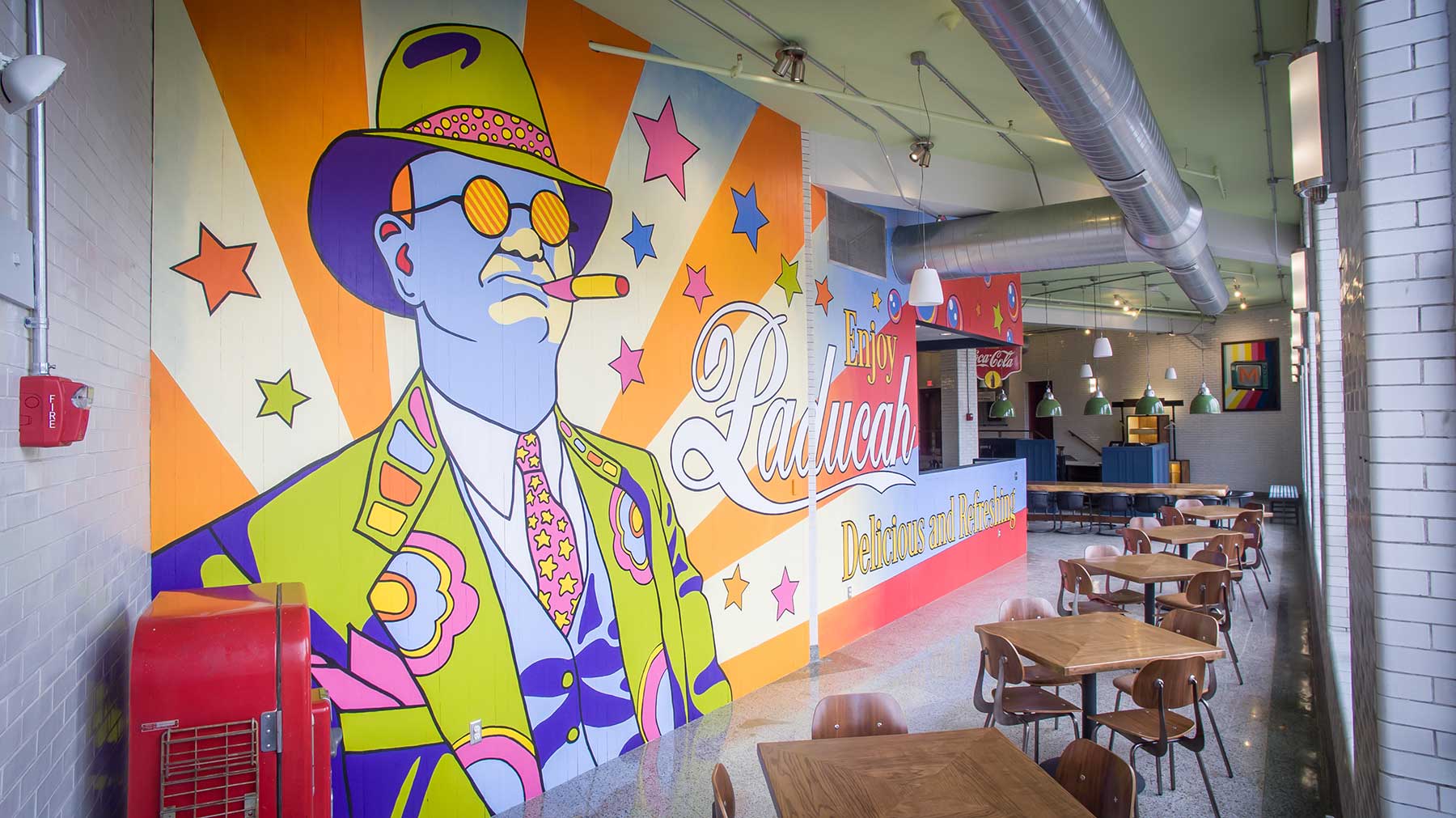 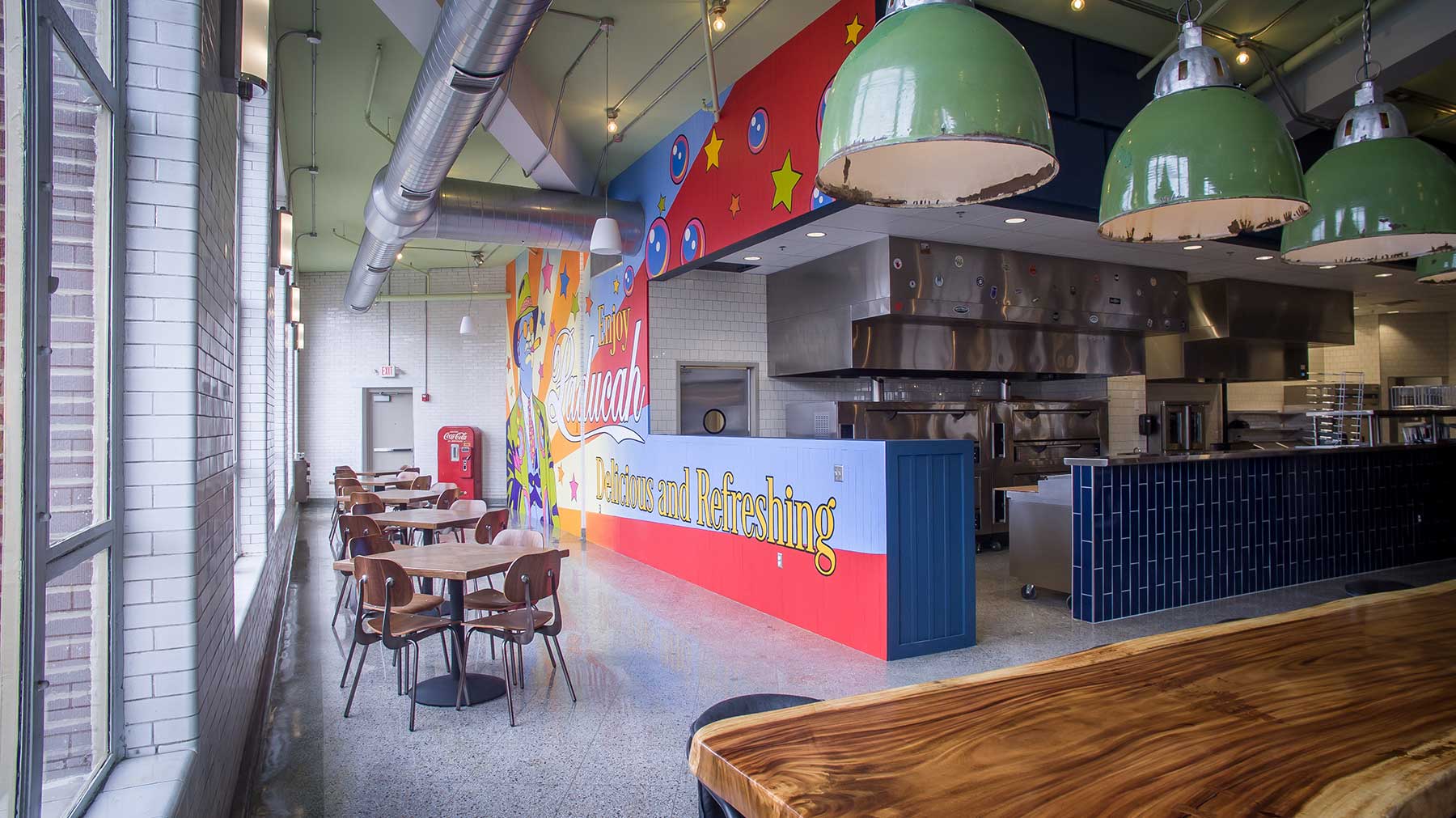 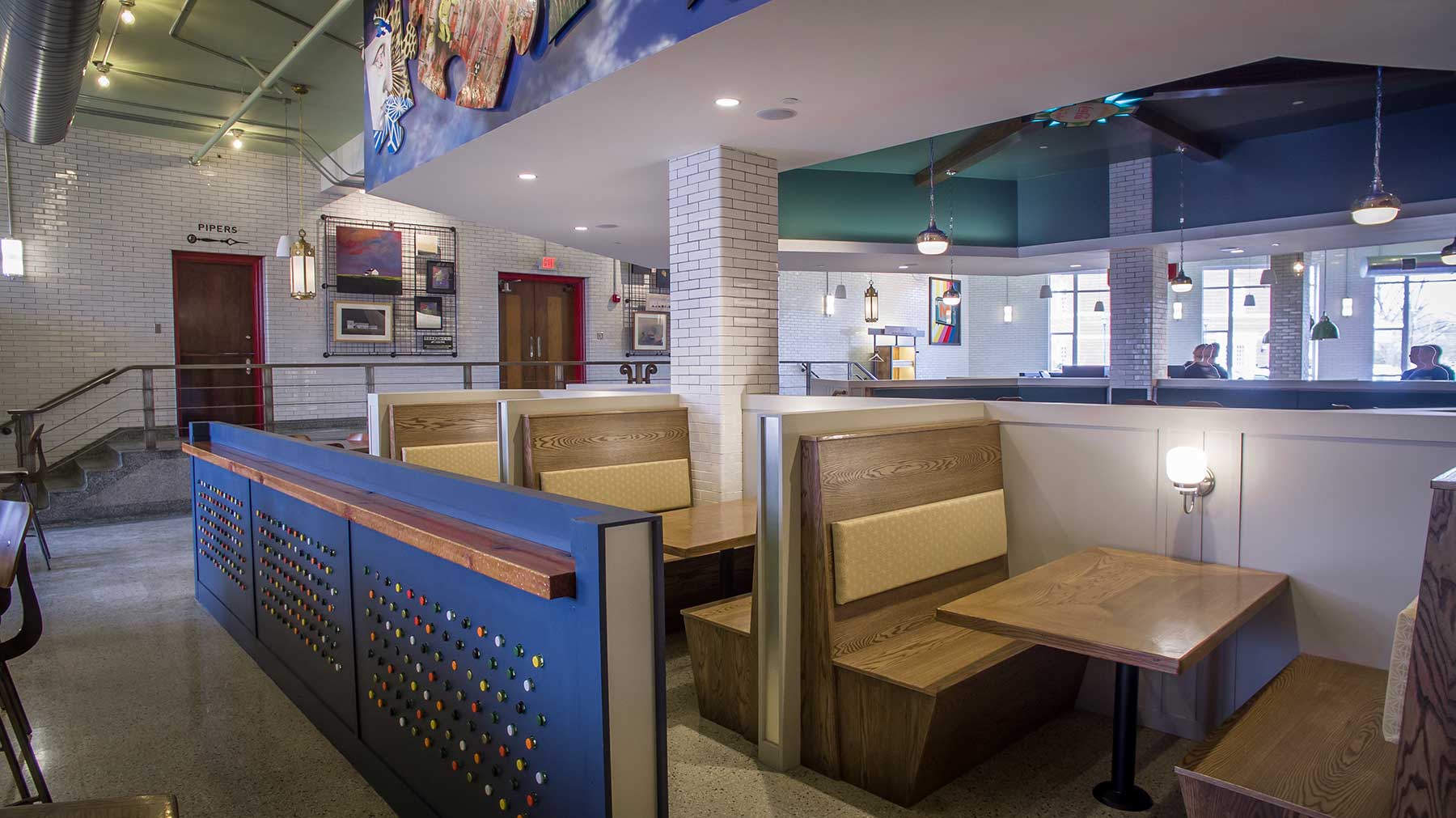 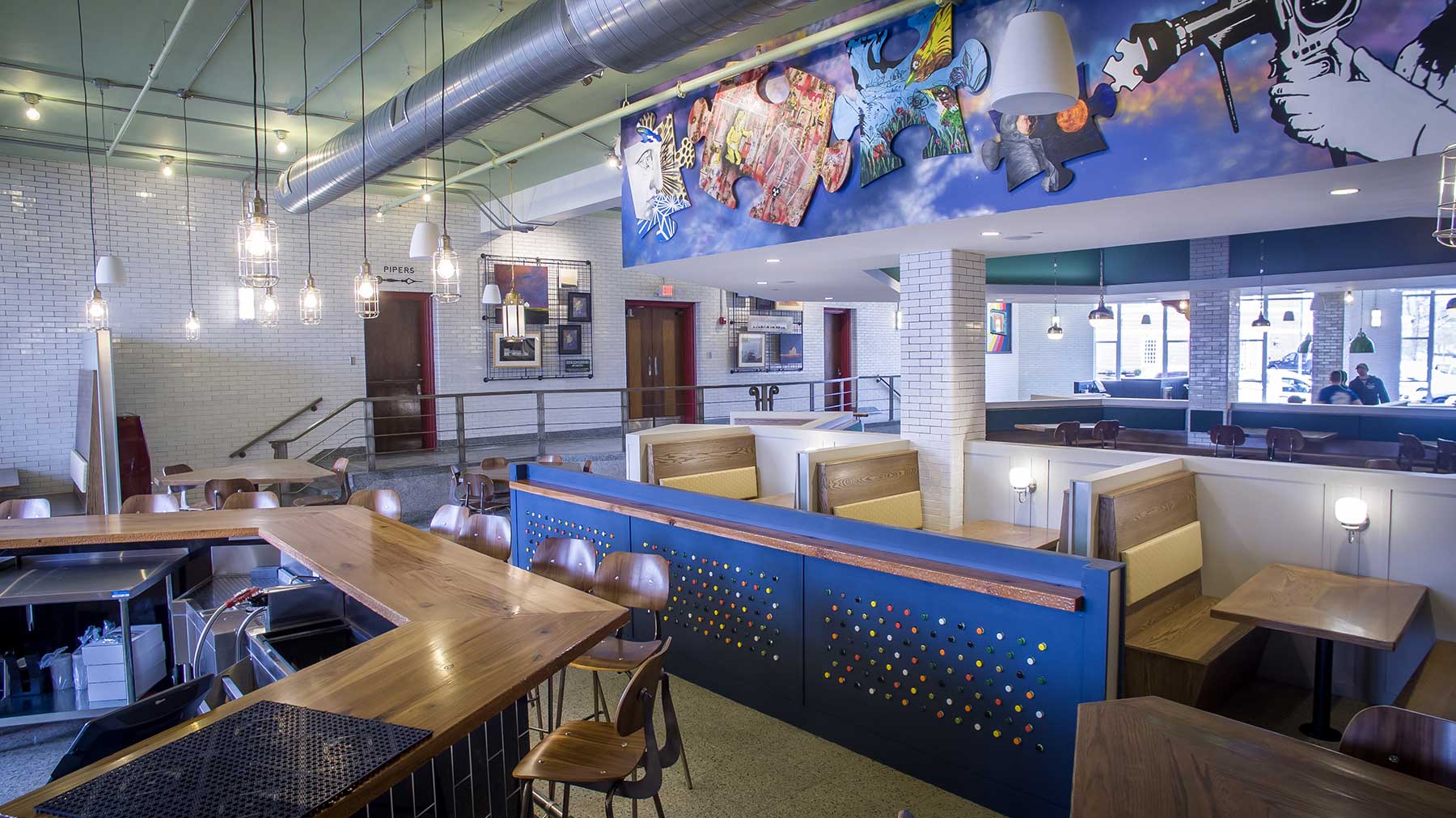 BACK TO ALL PROJECTS
We use cookies on our website to give you the most relevant experience by remembering your preferences and repeat visits. You may opt out by using this link .
×
Manage consent

This website uses cookies to improve your experience while you navigate through the website. Out of these, the cookies that are categorized as necessary are stored on your browser as they are essential for the working of basic functionalities of the website. We also use third-party cookies that help us analyze and understand how you use this website. These cookies will be stored in your browser only with your consent. You also have the option to opt-out of these cookies. But opting out of some of these cookies may affect your browsing experience.
Necessary Always Enabled
Necessary cookies are absolutely essential for the website to function properly. These cookies ensure basic functionalities and security features of the website, anonymously.
Functional
Functional cookies help to perform certain functionalities like sharing the content of the website on social media platforms, collect feedbacks, and other third-party features.
Performance
Performance cookies are used to understand and analyze the key performance indexes of the website which helps in delivering a better user experience for the visitors.
Analytics
Analytical cookies are used to understand how visitors interact with the website. These cookies help provide information on metrics the number of visitors, bounce rate, traffic source, etc.
Advertisement
Advertisement cookies are used to provide visitors with relevant ads and marketing campaigns. These cookies track visitors across websites and collect information to provide customized ads.
Others
Other uncategorized cookies are those that are being analyzed and have not been classified into a category as yet.
SAVE & ACCEPT